Comcast-owned studio reaches a settlement in the class-action lawsuit filed in December 2014 claiming it and other Hollywood studios violated antitrust laws by conspiring to suppress the wages of animation and VFX artists. 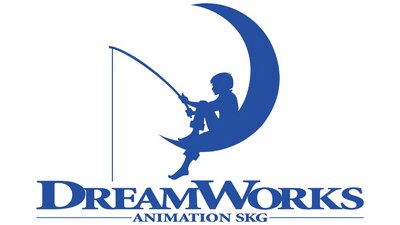 DreamWorks Animation has reached a settlement in the class-action lawsuit filed in December 2014 claiming it and other Hollywood studios violated antitrust laws by conspiring to suppress the wages of animation and VFX artists.

According to a report by Variety, documents filed in the U.S. District Court in San Jose, CA, on Monday revealed that the company agreed to pay $50 million to a settlement fund, which will then be distributed among all the plaintiffs. Each of the named plaintiffs will reportedly receive up to $10,000 each, with exact payments for each employee to be based on a formula posted on the class-action website. The settlement must still be approved by U.S. District Judge Lucy Koh at a hearing scheduled for January 19. If approved, plaintiffs’ attorneys may ask for up to 30 percent of the settlement funds for legal fees.

The class-action lawsuit alleges that studios violated antitrust laws by conspiring to suppress the wages of animation and VFX artists via non-poaching agreements. The complaint filed by lighting artist Georgia Cano, character effects artist Robert Nitsch and production engineer David Wentworth accuses the studios of suppressing wages since 2004 by refraining from cold-calling employees and sharing news of job offers.

20th Century Fox-owned Blue Sky Studios and Sony have both already made multi-million-dollar settlements in the case.