Channel will feature more original content than any other kids channel in region. 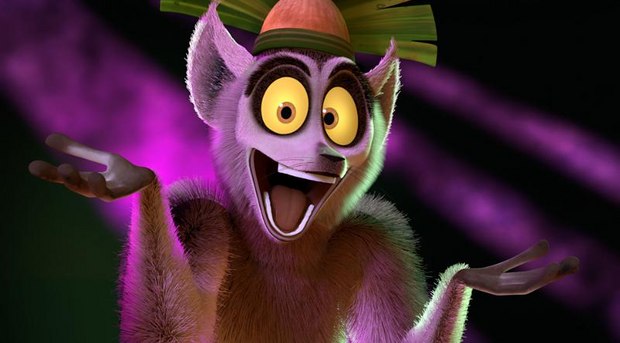 DreamWorks Animation announced on Tuesday that it plans to launch a 24/7 kids and family television channel across 19 countries in Asia. The DreamWorks channel represents the first time that the company's must-see content will be aggregated in one place, fully programmed and distributed by DreamWorks.  The channel will premiere with more original content than any other kids channel in the region. Singapore-based HBO Asia will manage affiliate sales and marketing as well as technical services for the new channel.

“The DreamWorks channel will bring our premiere shows -- great humor and stories, imaginative worlds and, of course, the highest quality animation -- to audiences across Asia through a new DreamWorks-branded platform,” said Eric Ellenbogen, Co-Head of DreamWorks International TV. “Audiences in the region have always embraced our content and now they can engage with their favorite DreamWorks characters -- as well as new ones -- where and when they choose, across multiple-screens and in local languages.”

The launch of the DreamWorks channel complements the company's expanding television production and distribution initiatives, and represents an important step in the company's strategy to distribute its TV content to as many viewers, in as many regions, and in as many ways as possible. The channel will leverage over 2,000 hours of existing DreamWorks TV content in addition to more than 1,200 half-hours of original animation the company currently has in production.

Audiences in the region will be introduced to favorites from the DreamWorks Animation library and forthcoming series based upon DreamWorks' most beloved characters, including All Hail King Julien, The Adventures of Puss in Boots, and all-new seasons of the How to Train Your Dragon series. The DreamWorks-developed programming lineup will also feature the company's leading preschool properties, designed to entertain and educate. The all-new series, VeggieTales in the House, and DinoTrux, based on the award-winning children's book, will anchor the daily morning preschool block, along with several other all-new productions. The channel will also support DreamWorks' theatrical and consumer products initiatives in the region.

DreamWorks Animation anticipates that the channel will be available to audiences beginning in the second half of 2015.