The acclaimed commercial helmer will make his feature debut with the third chapter of the family film series, replacing Paul King, who recently departed as director of the project to take on ‘Wonka’ with Timothee Chalamet. 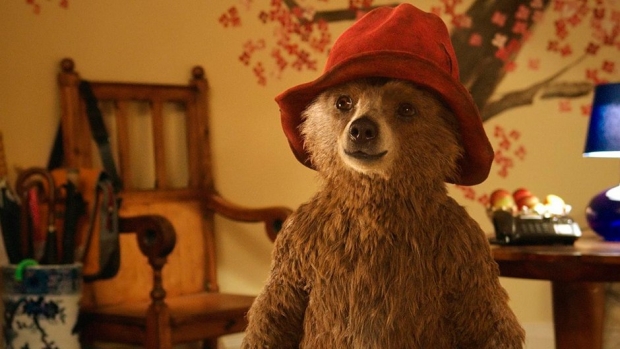 Paddington 3 has found its director in Dougal Wilson -- an acclaimed helmer of commercials who will now make the leap to feature filmmaking for the next installment of the beloved family film series.

According to The Hollywood Reporter, “Wilson is taking over directing duties from Paul King, who was behind the first two Paddington live-action films and is currently working on Warner Bros.’ Charlie and the Chocolate Factory prequel, Wonka, which stars Timothee Chalamet.”

King shared some thoughts with THR on his passing the baton to Wilson, saying, “After 10 years of working on the Paddington movies, I feel absurdly protective of the little bear, and I’m delighted that Dougal will be there to hold his paw as he embarks on his third big-screen adventure. Dougal’s work is never less than astounding: funny, beautiful, heartfelt, imaginative, and totally original. Aunt Lucy once asked us to ‘Please Look After This Bear.’ I know Dougal will do so admirably.”

Wilson added, “As a huge fan of the first two films, I am excited - if not a little intimidated - to be continuing the story of Paddington. It’s a massive responsibility, but all my efforts will be focused on making a third film that honors the love so many people have for this special bear.”

The film, from StudioCanal and Heyday Films, is officially titled Paddington in Peru. Filming is scheduled to begin in 2023, on location in Peru and London. The British bear’s journey to Peru is a homecoming of sorts, as the country is established as his native land in author Michael Bond’s original story.

King plans to remain part of the project as an executive producer. He wrote the story for Paddington in Peru with series collaborators Simon Farnaby and Mark Burton. Burton, Jon Foster, and James Lamont co-wrote the screenplay.

Producer David Heyman said that the search for King’s replacement was “exacting,” and that the team is “delighted that the brilliant Dougal Wilson will be directing the third Paddington film. A much-garlanded legend within the commercials world, we have long admired Dougal’s virtuoso work, and his gift for directing with heart, humor, surprise, and vivid imaginative flair. He’s a wonderfully inventive kindred spirit for Paddington’s latest adventure with the Browns, and we’re thrilled to be working with him.”