Director and designer, known for his fun, playful aesthetic, employs a diverse array of creative animation techniques to tell stories; his work include projects for MTV, TED-Ed, and Lyft. 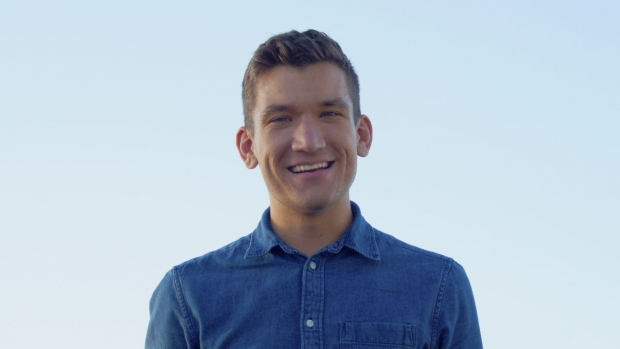 Hornet has announced that Doug Alberts has joined their director roster; his design style is fueled by a playful aesthetic and a love for experimentation. He has a serious devotion to story, while never taking himself too seriously.

“When people look at my work, they relate to shapes and objects,” commented Alberts. “I use a combination of styles. I like to experiment to make things people haven’t necessarily seen before, but there’s a friendliness to it that’s consistent.”

Alberts’ portfolio is filled with an impressive collection of personal and client projects including work for MTV, TED-Ed, and Lyft; the projects represent a diverse array of design and animation techniques including stop-motion, computer graphics, and 2D animation.

“I stumbled upon Doug’s work years ago and was instantly enchanted by his ability to tell thought-provoking short stories in such a playful, silly, simple and above all, smart way,” shared Hornet’s head of creative development, Kristin Labriola. “I was also shocked to learn he was only in his first year at Ringling. It was clear he was special and had a unique view of the world that I wanted to see more of. His ability to twist the ordinary everyday random thought into something fresh and new and important - and at times ridiculous - is what excites me most about Doug. I am beyond thrilled that four years later we at Hornet get to be a part of his bright future.”