Opened in 2009, DNeg’s Singapore facility has been involved in production of visual effects for films including ‘Godzilla,’ ‘Man of Steel’ and ‘The Hunger Games: Mockingjay’ Parts 1 & 2. 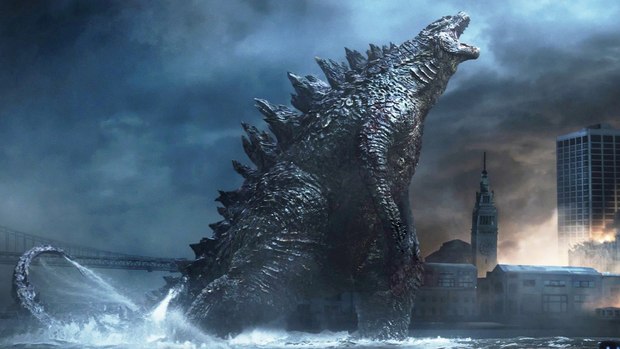 Opened in 2009, DNeg’s Singapore facility was involved in production of visual effects for ‘Godzilla.’

Visual effects company Double Negative is set to close its production facility in Singapore, according to a report by Variety.

Scheduled to take effect by May 20 of this year, the London-headquartered VFX house reportedly said the closure is part of “a geographical rebalancing of its activities,” resulting from a redundancy of the majority of its staff in Singapore, which was announced last year.

“We must be responsive to the requirements of our clients and ensure our global operation is well balanced to meet their needs,” DNeg co-founder and managing director Alex Hope reportedly said in a statement. “The changing global dynamics of the film industry has focused the growth and development of our operations elsewhere in the world.”

The Singapore facility was opened in 2009 and has been involved in production of visual effects for films including Godzilla, Man of Steel and The Hunger Games: Mockingjay Parts 1 & 2.

The London- and Vancouver-based company was provided with a government subsidy, described as a “bond,” in order to open the facilities in Singapore. One of the conditions of the bond was a commitment to the employment of local staff. Foreign staff were reportedly predominant among the 80 redundancies announced by Double Negative in September of last year.

Established in 1998, honors for Double Negative include Academy Awards for this year’s Ex Machina, along with previous wins for Christopher Nolan’s Interstellar (2015) and Inception (2010), as well as two BAFTAs for Inception and Harry Potter and the Deathly Hallows Part 2.