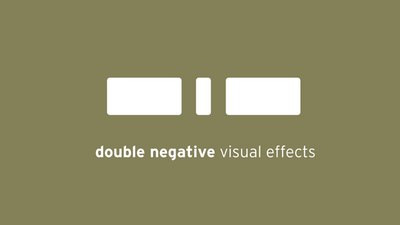 Double Negative has announced the formation of new Feature Animation Division led by ex-DreamWorks Associate Producer Tom Jacomb. The new division’s intent will be to create a back-end pipeline that can fully integrate with the front end pipeline of IP creators and filmmakers in the creation of high end animated features. Following today’s announcement of the partnership with Locksmith this demonstrates the company’s intent to focus on the long-term strategic opportunities in Feature animation

As one of the world’s leading visual effects houses, Double Negative has the infrastructure pipeline and talent to provide unparalleled support for the new division. The division will also be looking to augment DNeg’s core team of animators and artists with additional artists specifically focused on animated features (to be based out of their London HQ).

Tom joins Double Negative from DreamWorks, where he was Associate Producer on Oscar-nominated Puss in Boots (grossing over $580m in the worldwide box office and spawning a brand new franchise with a sequel already in the works) and the critically acclaimed Rise of the Guardians (grossing over $300M).

“Animated feature films are an exciting next step in the development of Double Negative,” said DNeg CEO Matt Holben. “We recognize that whilst there are synergies with VFX it requires a different approach. We are thrilled that Tom Jacomb has joined us to develop our new division. We are excited by the long-term potential of feature animation and are determined to build a sustainable pipeline of work.”

“I am incredibly excited to be coming back to London, with all the incredible animation talent here, to build a top quality feature studio with Double Negative,” said Jacomb. “Combining those talents with the vision, passion and artistry shown by Double Negative is an opportunity to create a sustainable first class studio.”