Set for March 27, the leading visualization studio will share a more complete view of how virtual production and cutting-edge real-time workflows are being used to produce films and episodic series. 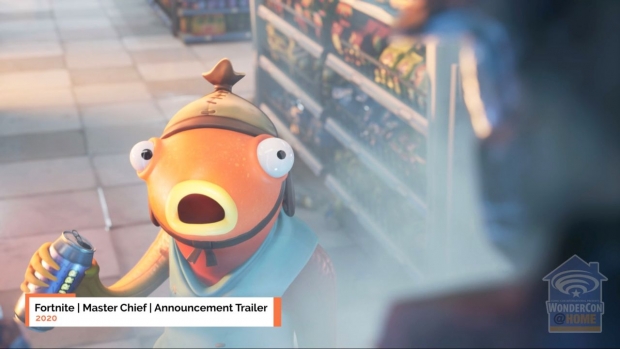 Heads up – leading visualization company Halon Entertainment will be serving up a special panel focused on virtual production and virtual art departments, The Virtual Backlot: Filmmaking Evolved, at the upcoming WonderCon @ Home, which runs March 26-27. The panel will premiere at 3-4 p.m. PST on March 27.

An early adopter of Unreal Engine in 2015, Halon (Avatar, The Batman, The Suicide Squad) is an industry leader in the fields of virtual production, visualization, and game cinematics; they’ve been working continuously at the forefront of virtual production innovation, with the studio’s virtual art department defining the cutting-edge real-time workflow on Lucasfilm and Disney+’s The Mandalorian.

In the panel, the Halon team will go beyond the LED screens to layout a more complete view of virtual production and how your favorite films and episodic series are being made now and will be in the post-COVID future.

Check out a teaser: