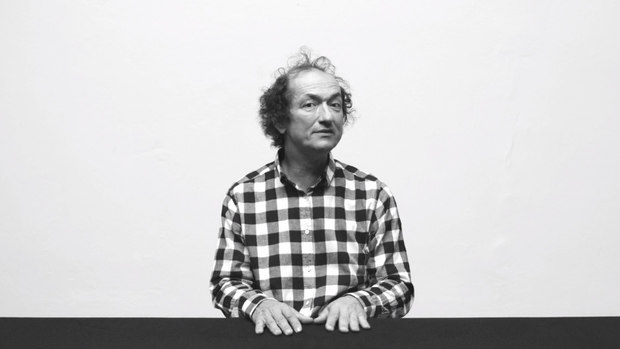 OTTAWA-- The Ottawa International Animation Festival (OIAF), North America’s leading animated film festival, has announced the winners of the 43rd annual OIAF. The OIAF received a total of 2,424 entries from 93 countries and selected 117 for competition.

The Grand Prize for Feature Animation has been awarded to On Gaku: Our Sound, directed by Kenji Iwaisawa.

The Nelvana Grand Prize for Independent Short has been awarded to Don’t Know What, directed by Thomas Renoldner.

This year’s Short, Feature and Young Audience Competition screenings were judged by three official juries. The Competition Feature Jury featured Lizzy Hobbs, Faiyaz Jafri, and Lei Lei. Hobbs is a BAFTA award-winning animator known for her use of unique mediums and historical storytelling, Jafri is an award-winning animator and professor at Parsons School of Design in New York. Lei Lei is China’s indie darling in animation, known worldwide for breaking out of his country’s rigid creative mold.

The Competition Short Jury included Emily Pelstring, Piotr Bosacki, and Eva Cvijanovic. Pelstring is a professor at Queen’s University in Kingston, and brought the Kathy Rose retrospective to this year’s festival. Bosacki works in the Intermedia Department at the University of Arts in Poznan, where his work finely blend literature and the spoken word with the moving image. Cvijanovic is the award-winning director of the beloved NFB short, Hedgehog’s Home, and is an animator living and working out of Montreal.

The Kids Jury, comprised of Ottawa-area children between the ages of 8-12, judged the Young Audiences: Preschool and Ages 6-12 Competitions.

For its arresting, expressive style, its searching contemplation of identity and exile, and its fearless fusing of imagination and autobiography.

For its startling, contemporary, and frank animated approach to something we all do, and for creating an inventive visual vocabulary for self-love.

For its stark, evocative animation and its honest, haunting telling of a moving tale of suffering and compassion.

Jury Comment: "For its arrangement of the frame, which was both economical and ornate, blending antique and contemporary styles."

Jury Comment: "For its intelligent arrangement of source material and fascinating transitions."

Jury Comment: "For the way it guides the eye around a simple space, with great control over composition, leading up to a moment remarkable for its corporeal sensation of the glance."

Jury Comment: "This tricky trailer made our hearts skip a beat."

Jury Comment: “With its compelling balance of control and chance, this ever-morphing collage just kept surprising us.”

Jury Comment: “For its sophisticated play on the idea of polyphony, and its clever blend of absurdity and abstraction. “

Jury Comment: “Because it is wild, janky, and funny. The vocal performance, quotable dialogue, and boneless narrative structure are refreshingly liberating.”

Jury Comment: “For being a triumph of economic storytelling without sacrificing the richness of its characters. We were particularly impressed with the perfect timing, the simplicity of design, and the joyous celebration of the medium of animation.”

Jury Comment: “For its impeccably executed, playful exploration of the animated form, but not only that – it also stands out as a piece of art.”