Oscar-nominated short film is awarded the Grand Prix at Anima 2016; Special Jury Award given to Japan’s Yoriko Mizushiri for ‘Maku.’ 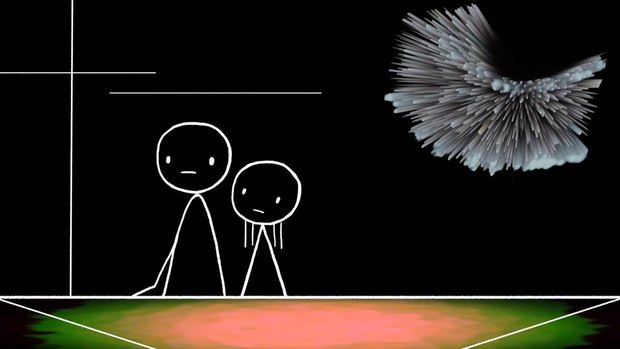 BRUSSELS -- The 35th Brussels International Animation Festival, Anima 2016, came to a close with the announcements of its prizewinning films.

The Anima 2016 international jury, made up of:

Awarded the Anima Grand Prix to:

The jury also gave their Special Jury Award to:

The Best Graduation Short Film was awarded to:

The Junior Jury, made up of the team of reporters from Ceci n'est pas un buzz, awarded the Best Short Film for a Young Audience to:

The Anima public awarded the Audience Awards for:

The Anima 2016, national competition jury, made up of:

Awarded the Anima 2016 Grand Prix for

With over 250 films screened and 31 countries represented, the Festival brought together a large and varied group of children, adults, students and professionals from the animation industry. The ten days were rich in film premieres and screenings shown to full houses. Festival visitors were able to cross paths with filmmakers visiting from all over the world, making Anima an even more international animated appointment.