The festival will screen 32 films chosen as the best productions of 2020-21, including films nominated for the first “Best of Earth” Award. It will also feature, in partnership with IMERSA, new technology presentations, industry panels, interactive workshops and parties. Event organizers expect up to 1,500 immersive filmmakers from around the globe.

“It’s clear to those of us working within this medium that fulldome content isn’t just for planetariums or science-centers anymore,” remarked Dome Fest West executive director and founder Ryan Moore. “As more digital dome venues come online in the near future, moviegoers increasingly be able to experience Hollywood-caliber immersive content – without wearing bulky VR headsets. Cutting-edge technology innovations have enabled filmmakers to bring compelling new immersive stories and experiences that are fundamentally different than film or television.”

The event seeks to introduce audiences to the immersive fulldome medium while supporting creators and technology. It will bring together the Hollywood creative community working within the fulldome industry to educate, entertain and inspire. It will also highlight the most creative and marketable fulldome content currently being produced around the world.

DFW is one of four international fulldome festivals which will run concurrently during the October 8-10, 2021 weekend. Other festivals include the Full Dome Festival, Jena, Germany; Full Dome UK in Plymouth, UK; and the Dome Under Festival in Melborne, Australia. Moore, and co-founders Ed Lantz and Kate McCallum, worked with an international team to produce #BestOfEarth as a response to the COVID-19 crisis last year, which included many of the festivals.

Dome Fest West is offering tickets to home viewers who wish to screen a 360-degree live stream of the #BestOfEarth nominees and of the awards show. The #BestOfEarth Awards event will be streamed live on October 9 from the Zeiss-Grossplanetarium in Berlin, Germany. Atlas of a Changing Earth - directed by Tom Lucas 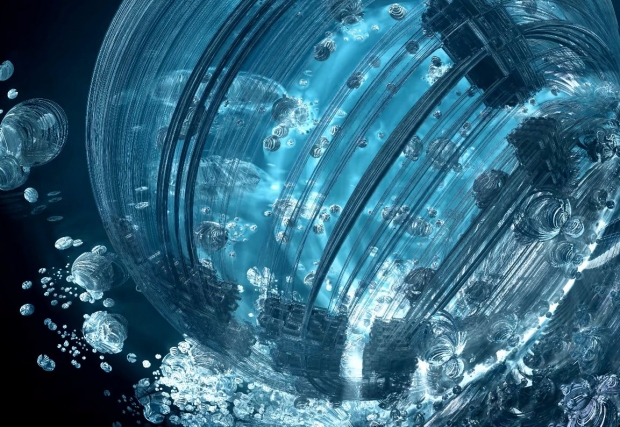