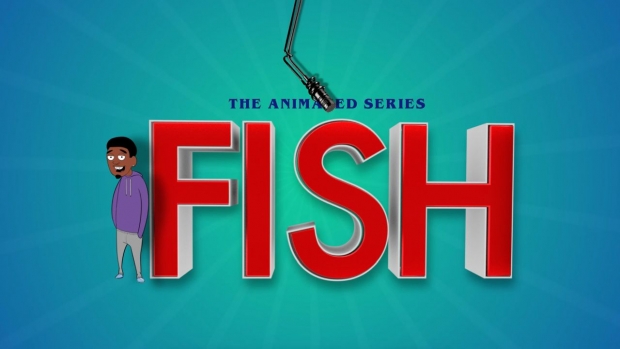 The show tells the story of a middle-aged African American man name Fish who fails miserably at getting a radio host job. As a result, he seeks revenge and antagonizes as many unsuspecting radio hosts as possible, bringing them to their breaking point. The first episode, “Fish Gets Revenge,” features Fish confronting a conspiracy alien theorist and an ultra-pro-woman female host, who both feel the swiftness of his sword.

Fish is scheduled to be delivered to Amazon and iTunes platforms on February 5, 2021.