Manchester-based media services company completes the graphics for the opening sequence for the BBC’s coverage of Euro 2016, running across France through July 10. 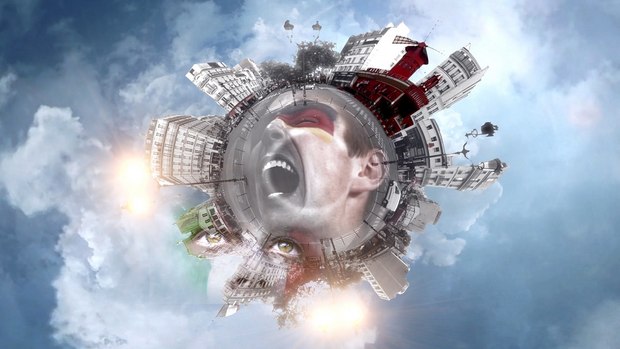 MANCHESTER, UK -- dock10, a media services business based at MediaCityUK, announced that it has completed the graphics for the opening sequence for the BBC’s coverage of Euro 2016, taking place from June 10th to July 10th across France. The project marks an expanded offering of services now provided by dock10 after its acquisition of Manchester based VFX house, Edit 19.

Jim Solan, VFX Supervisor and Oli Preston, VFX Operator, headed up the project, crafting a unique opening sequence incorporating French nuances, with historic French landmarks and venues wrapped in circular graphics, creating the feeling that France is its own world. dock10 VFX worked in collaboration with Graham Clarkin at GeeFX, DOP Anotoleya and Mark Woodward, Director, BBC Sport, along with the production team at BBC Sport. The project took about two weeks to complete with the team using Nuke, After Effects and Cinema 4D.

Chris Baker, Head dock10 VFX, commented, “Since joining forces with dock10 we are proud to have expanded its range of services. Opening the doors to VFX projects has meant that a prestigious project, such as the opening sequence to the Euro 2016, is a new arena in which we can play. I am really proud of what our team has achieved, perfectly emulating the global, yet local, feeling of the tournament.”