Doc Kane to be Honored with CAS Career Achievement Award 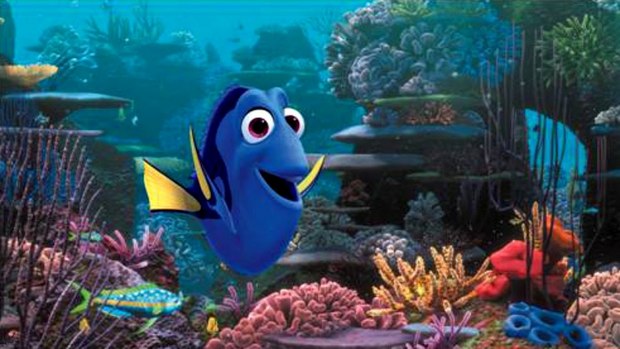 “It is a pleasure and a privilege to announce that the CAS Board of Directors have chosen Doc Kane as this year's Cinema Audio Society Career Achievement honoree,” said Ulano. “Doc is one of the greats, with hundreds of projects to his credit, he is an icon in the world of ADR mixing and motion picture sound--a great artist and person. We are delighted to recognize him for his contributions to the craft and for the scope of his career.” Along with the original dialogue recordings for animation Doc is also an ADR Mixer for feature films and television shows. He has credits on over 350 motion pictures. He has been nominated four times for an Academy Award for his work on Ratatouille, The Incredibles, Aladdin and Beauty and The Beast. He received a Golden Reel Award for The Iron Giant and has been nominated for six CAS Awards.