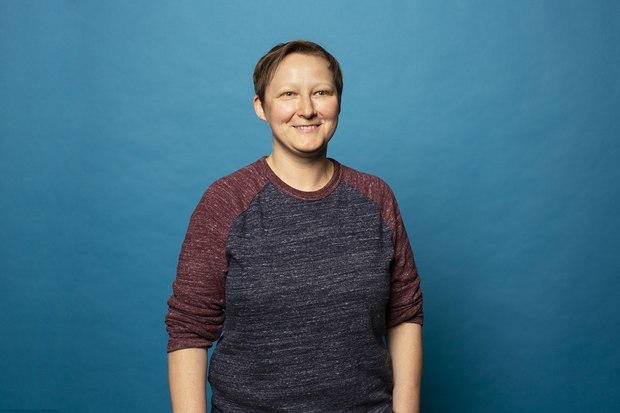 VANCOUVER -- Leading visual effects, animation and stereo conversion company DNEG is expanding its BAFTA-winning TV VFX offerings in North America. The DNEG TV team, which was formed in London in 2013 and opened a Los Angeles facility in 2017, is enhancing its services in the region by expanding its Vancouver and Montréal facilities.

As part of the expansion, DNEG has appointed veteran television and VFX producer Michelle Eisenreich to lead its fast-growing TV team in Vancouver.

Eisenreich was part of the DNEG VFX team that picked up both an Oscar and a Visual Effects Society Award last month for First Man. Prior to this she was DNEG’s VFX Producer on the Oscar, BAFTA and VES Award-winning Blade Runner 2049. Eisenreich also has extensive experience of visual effects for television, having served as executive VFX producer on shows such as The X-Files, The Vampire Diaries and The Walking Dead, for which her team received an Emmy nomination in 2016.

“I’m proud and excited to be part of DNEG TV’s expansion in Canada,” said Eisenreich. “The TV team is creating amazing work, and our clients are pushing the boundaries of TV VFX, bringing us dynamic projects that demand creative approaches and new visual solutions from our teams - and we’re excited for the challenge.”

DNEG CEO Namit Malhotra commented: “Expanding our DNEG TV operations in Vancouver and Montréal, and involving DNEG talent of the calibre of Michelle and her team, highlights the phenomenal success of our TV division and the importance we place in it. Our TV team has produced some amazing VFX over the last few years, with celebrated work on shows such as Black Mirror “Metalhead,” for which we were awarded a BAFTA TV Craft award, and our VES-Award winning work on Altered Carbon for Netflix.”

Other projects currently in production at DNEG TV include The New Pope starring Jude Law and John Malkovich for Sky/HBO; HBO’s Chernobyl, a series based on the 1986 explosion at the Russian nuclear power plant; Season 2 of Big Little Lies for HBO, which is being overseen for DNEG TV by VFX supervisor Sheila Wickens (Harlots, On Chesil Beach, Stardust); and the latest season of Black Mirror for Netflix, among other projects.