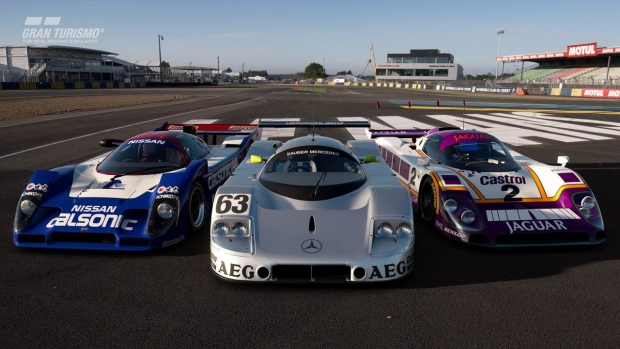 As previously announced, David Harbour (Stranger Things, Black Widow) plays a retired racer turned teacher, while Archie Madekwe (See) plays a teen who uses his gaming skills to win real races, alongside Darren Barnet (Never Have I Ever) as a fellow racer, and Orlando Bloom as a hungry marketing exec.

The film is based on the true story of a teenage Gran Turismo player whose gaming skills helped him win a series of Nissan competitions before ultimately becoming a professional racecar driver. Turismo first hit PlayStation in 1997, with a successful series of sequels released over the years; it eventually becoming one of the best-selling Sony franchises of all time.

Neill Blomkamp (Elysium, District 9) will direct the ultimate wish-fulfilling romp, from a script penned by Jason Hall (American Sniper) and Zach Baylin (King Richard). Qizilbash and Carter Swan will produce under the PlayStation Productions banner alongside Doug Belgrad and Dana Brunetti. Game creator Kazunori Yamauchi and Hall will executive produce. No word yet on which studios will create the adrenaline-fueled VFX.