DIVE staffs up its New York studio to take on the new 13-part event series, Cosmos: A SpaceTime Odyssey, presented by FOX and National Geographic Channel. 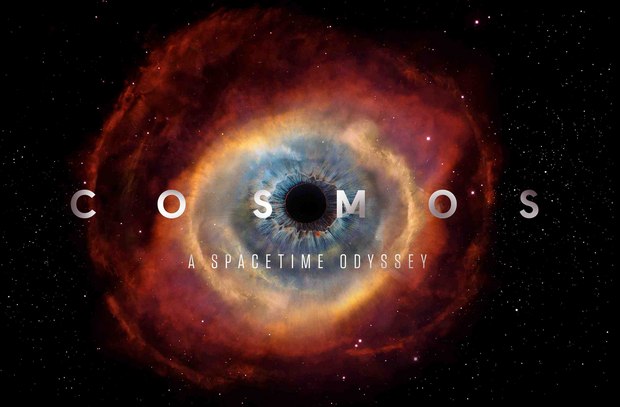 New York & Philadelphia -- DIVE, the visual effects division of ShootersINC, has staffed up its New York studio to take on multiple visual effects projects including the new 13-part event series, Cosmos: A SpaceTime Odyssey, presented by FOX and National Geographic Channel. The series made a historic debut on ten 21st Century Fox networks on Sunday, March 9th. A follow-up to the 1980s television series, Cosmos: A Personal Voyage, which was presented by Carl Sagan, the new series’ host is Neil deGrasse Tyson, with Executive Producers Ann Druyan, Seth MacFarlane, Mitchell Cannold, and Brannon Braga. DIVE is one of 12 visual effects studios around the globe working on the new series.

The extraordinary project came to DIVE via Cosmos VFX Producer Addie Manis who had worked with the DIVE team on the feature film, “The Road,” and Cosmos CG Supervisor Luke McDonald. The team from DIVE is collaborating closely with show VFX Supervisor Rainer Gombos. “We are thrilled to be part of this historic event series,” explains Bob Lowery, VP of Business Development for DIVE. “While the project began in our Philadelphia studio, we were able to staff up our New York studio to accommodate the ongoing work on this series, as well as several other projects DIVE is currently working on. Our team, led by VFX Supervisor Ed Mendez, is working hard to create scientifically accurate while cinematically moving imagery.”

For the new “Cosmos” series, DIVE’s biggest contribution is in upcoming Episodes 5, 8, 9 and 10. The visual effects team was called on to provide dimensionalization of star clusters, galaxies and nebula. They also brought to life a rendering of a pre-historic animal. Lastly, the DIVE team created an animated rendering of Planet Earth to illustrate geologic volatility.

According to DIVE VFX Supervisor Ed Mendez, for the dimensionalization, the client provided his team with photographs of space. “We separated out specific aspects of the photographs on individual layers, and created clean plates of the imagery,” he explains. “We then researched the distance of specific stars using the American Museum of Natural History's Digital Universe. Using that information, we animated different layers of the photographs. Stars closer to us moved in perspective relative to more distant stars. We also added camera moves to the photographs. The end result is that the viewer feels as though they are traveling through space.”

According to Mendez, the most challenging aspect to the project was making sure all of the shots are “scientifically accurate.” He elaborates: “We did a lot of research, plus followed the guidance of the client's Scientific Advisor. We created 2.5D Animation, 3D Animation, some paintwork, and compositing -- all to a very high production level. We used the same techniques used in creating stereo conversion of films. We just took it a step further and animated the results,” concludes Mendez.