Another major summer theatrical release gets swallowed whole by COVID-19, as the $200 million animated-feature remake is delayed once again, following on the heels of recent postponements for ‘Tenet’ and ‘Avatar 2.’ 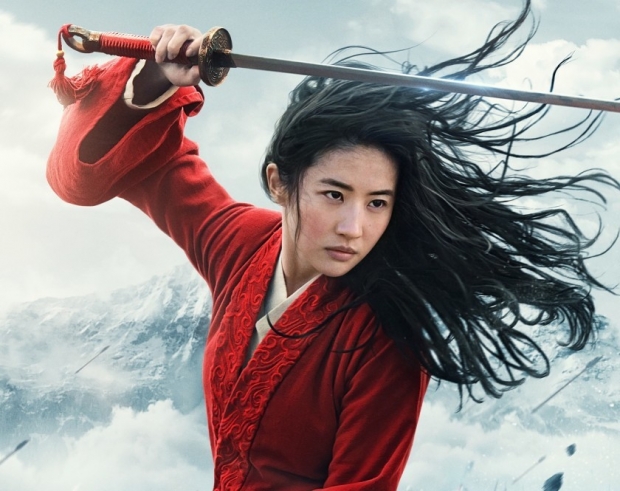 Our ancestors must be quite disappointed in us. Disney’s Mulan live-action remake has now been delayed indefinitely due to the COVID-19 pandemic, the latest in a series of scheduling pushes dating back to March. Today’s news from Disney follows earlier announcements of delays for the widely anticipated Tenet, Avatar 2, and untitled Star Wars. Avatar 2 is now tentatively set for a December 2022 release, while Star Wars is slated for December 2023. New release dates for both Mulan and Tenet have not been announced.

“It’s become clear that nothing can be set in stone when it comes to how we release films during this global health crisis,” says a Disney rep. “Today that means pausing our release plans for Mulan as we assess how we can most effectively bring this film to audiences around the world.” It also follows that with Disney betting big on Mulan’s success at the Chinese box office, until theatres open up in the Middle Kingdom, the film’s release will remain up in the air.

We don’t know the long lasting affects these delays and cancellations will have on the theatre industry as a whole, but this may spell a major shift to On Demand and digital feature film debuts. Despite major spikes in illness throughout the U.S., AMC plans on reopening their theatres in dozens of states. A rep for the theatre chain stated they plan to reopen "mid to late August,” an estimate which seems dubious at best, especially considering the film delay announced today.

Stay safe out there, everyone. Wear a mask: don’t bring dishonor to your family.