The world premiere of Disney's ‘Big Hero 6’ animation is set to open the 27th Tokyo International Film Festival on October 23. 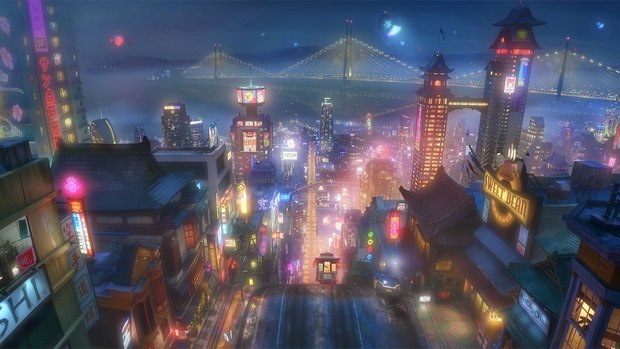 The world premiere of Disney's Big Hero 6 animation will open the 27th Tokyo International Film Festival on October 23, according to a report by The Hollywood Reporter.

"We are thrilled to premiere Big Hero 6 at the Tokyo International Film Festival. It is truly an honor to be selected as the opening film," directors Don Hall and Chris Williams said in a statement. "The setting of our film, San Fransokyo, is a fictional, futuristic mash-up of two of our favorite cities in the world -- San Francisco and Tokyo -- and the research we did in Tokyo informed every detail of the film."

In a first for a Disney animation, a Japanese manga adaptation of the film, titled Baymax, will begin serialization August 20, with promises to reveal plot details to local audiences. Big Hero 6 is scheduled for release in the U.S. on November 7.