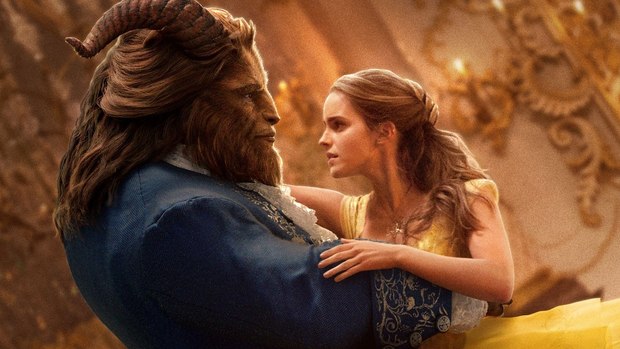 Disney’s Beauty and the Beast has landed with a roar. The live-action remake of the animated classic has delivered a summer blockbuster-size feature in the month of March, according to a report by Box Office Mojo, debuting with not only a record-setting March opening weekend, but also the seventh largest domestic opening of all time.

The film also set records in IMAX, delivering the number-one global and domestic openings for a PG-rated film in the IMAX format. Beauty and the Beast’s $21 million haul across 1,026 IMAX screens in 56 markets worldwide pushed the company past the $6 billion mark in total global box office since the inception of the DMR process with Apollo 13: The IMAX Experience in 2002.

Internationally, Beauty and the Beast delivered $180 million from 44 markets for an estimated $350 million global opening, marking the 14th top opening of all time. Opening at number one in Vietnam, India and Turkey, the film made $22.8 million in the U.K., the highest grossing three-day opening in the market for a PG movie, and $44.8 million in China, surpassing the entire run in China for fellow Disney titles Maleficent and Alice in Wonderland. Beauty and the Beast has yet to open include France, Australia and Japan.

Coming in second place at the domestic box office is Warner Bros. and Legendary Pictures’ Kong: Skull Island, which brought in an estimated $28.85 million in its second weekend for a total of $110 million over ten days in release. Overseas, the VFX-heavy feature made an additional $38.5 million for a total of $259.3 million worldwide.

The number-one worldwide release of 2017, 20th Century Fox’s Logan came in third place, earning $17.5 million over the weekend for a new domestic total of $185 million. Internationally, Logan added another $31.5 million, bringing its worldwide total to $524.1 million.