Timing and amount of wage increases at the heart of new contract proposal set for vote by four Master Services Council labor unions this Thursday. 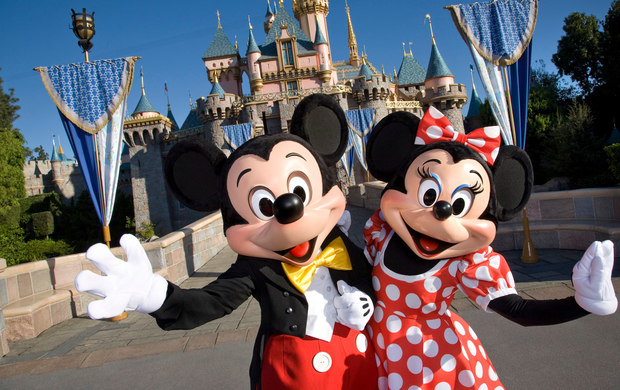 The Walt Disney Company has reached a contract settlement with four unions representing workers at the Disneyland Resort, according to a report in the L.A. Times. Set for vote by union membership this Thursday, the agreement is poised to end months of contentious negotiations between Disney and the unions representing around 9,700 staff, referred to as “cast members,” who work in stores, operate attractions, and provide janitorial and other maintenance services at both Anaheim parks, the Disney hotels and retail shopping district. Terms of the proposed new agreement were not disclosed, but the key issue being negotiated was the amount and timing of salary increases to provide workers a minimum “living” wage.

The Master Services Council consists of the following labor unions:

A June 1st Disneyland Resort press release claimed that the previous April, they had proposed a wage offer that included an increase to minimum wage rates of 36 percent over the three-year span of the contract, which would put its Master Services cast members at $15 per hour by 2020, two years ahead of California's minimum wage. Disneyland Resort president Josh D’Amaro stated, “Disneyland Resort has created 10,000 new jobs in the last decade -- and that's just the beginning. Today's investment in our cast - along with world-class training and development opportunities for both full- and part-time cast members - confirms that working at the Disneyland Resort is not only a good opportunity today, but a pathway to growth opportunities and career advancement tomorrow.”

The next day, on June 2nd, during a visit to California, former presidential candidate and current Vermont Senator Bernie Sanders called out Disney CEO Bob Iger during a rally with Disneyland Resort employees at Anaheim’s River Church. As reported in the Orange County Register, after Sanders praised Iger for canceling ABC’s Roseanne TV reboot, he admonished him by saying, “If a corporation like Disney has enough to pay its CEO over $400 million in a four-year period, it damn well has enough to pay its workers at least 15 bucks an hour.”

Recently, Disney CEO Bob Iger did the right thing and cancelled Roseanne after her racist tweet.

I say to Mr. Iger: you have another opportunity to lead. Stand with working families by paying all your employees a living wage and making health care a right, not a privilege.