Disney and Viacom-owned Nickelodeon allegedly in violation of the Children’s Online Privacy Protection Act with the use of illegal tracking methods in mobile games such as ‘Disney Princess Palace Pets’ and ‘Llama Spit Spit.’ 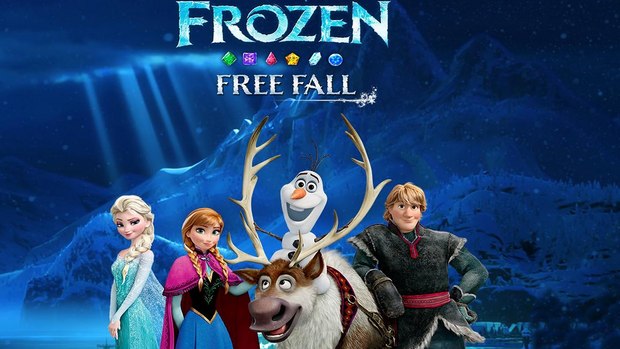 A San Francisco mother is suing Disney and Viacom for allegedly tracking her child’s personal information through free apps, according to reports by The Hollywood Reporter.

Now Rushing is also suing Viacom and its partners for allegedly tracking her child’s personal information through the Nickelodeon gaming app Llama Spit Spit in a second California federal court filing made on August 7.

App developers Upsight, Inc. and Unity Technologies are named in both suits as well, which THR says “could be an indication that any media company that has worked with the developers on its apps could be the next to be sued.” See the full complaints here and here.