Leading up to the film’s release on Friday, Disney unveils new clips from for director Steven Spielberg’s fantasy-adventure film based on the best-selling book by Roald Dahl. 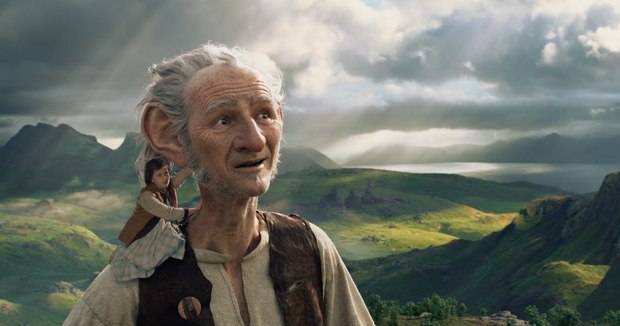 Leading up to the film’s release on Friday, Disney has unveiled new featurettes and clips from The BFG, directed by Steven Spielberg and based on the best-selling book by Roald Dahl.

The clips include more footage of the Big Friendly Giant, Sophie and the giants from Giant Country, showcasing the stunning visuals created by Weta Digital under the leadership of VFX supervisor Kevin Andrew Smith.

The film, which is and stars is

You can watch the clips and featurettes with Spielberg and The BFG stars Mark Rylance, Ruby Barnhill, Penelope Wilton, Jemaine Clement, Rebecca Hall and Bill Hader below: