Upcoming live-action features include ‘The Jungle Book 2,’ ‘Cruella,’ a ‘Mary Poppins’ sequel, and ‘The Nutcracker and the Four Realms,’ to be directed by Lasse Hallstrom. 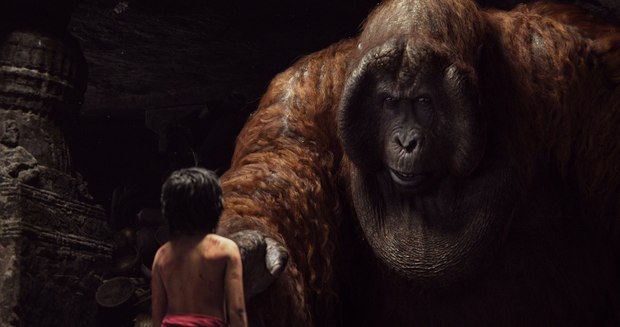 Disney’s ‘The Jungle Book,’ directed by Jon Favreau, has made $548 million to date at the global box office.

On the heels of the global success of director Jon Favreau’s photoreal live-action/CG-animated feature The Jungle Book, Disney has revealed new details for its burgeoning live-action slate.

With Alice Through the Looking Glass releasing May 27 and Pete’s Dragon in theaters August 12, to be followed by Beauty and the Beast on March 17, 2017, there is no shortage of live-action content from The Walt Disney Studios. The studio has now unveiled typically cryptic details that offer specifics but don’t necessarily add up to a complete picture.

Thus far, this is what we have been given:

There’s no mention of The Sword in the Stone, Winnie the Pooh or the “Bald Mountain” sequence from Fantasia, but that doesn’t mean those projects have necessarily been shelved. Both the Wrinkle in Time adaptation and the Tinkerbell project have been in development for some time, along with Dumbo, Maleficent 2 and Jungle Cruise, but Cruella, the Mary Poppins sequel and The Nutcracker and the Four Realms appear to be new. So is The Jungle Book 2, but we all knew that was coming, didn’t we?

The studio also updated their release schedule with the following dates, but has not yet attached any project to a specific slot:

For those keeping track, July 28, 2017, April 6, 2018, and December 20, 2019 are all new dates. Significantly, the July 28, 2017 slot is in direct competition with Sony’s Jumanji reboot, while the April 6, 2018 slot competes with an untitled project from LAIKA. The December 25, 2018 date also competes with Sony’s animated Spider-Man movie, which releases on December 21, and James Cameron’s Avatar 2, which releases from Fox the same day. Is Sony feeling the burn yet?