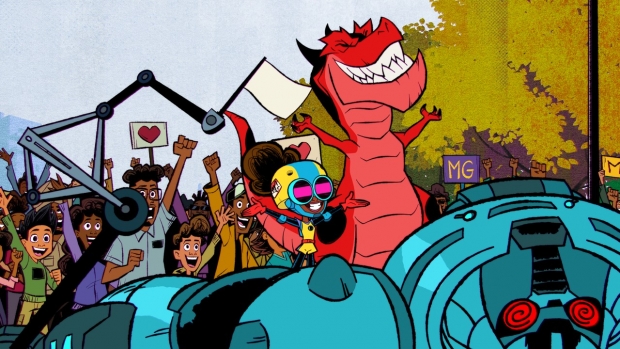 Disney Branded Television has announced its February 2023 programming highlights with a slew of fun animation heading to Disney Channel and Disney Junior. Monsters at Work "It's Laughter They're After" SuperKitties "Have a Ball/Zsa-Zsa Zoom" Hamster & Gretel "For Whom the Bell Trolls/An Arthouse Divided" Hamster & Gretel "The Litigator vs. The Luchador/Strawberry Fest Forever" Mickey Mouse Funhouse "Birds of a Feather/Salty vs. Pepper"