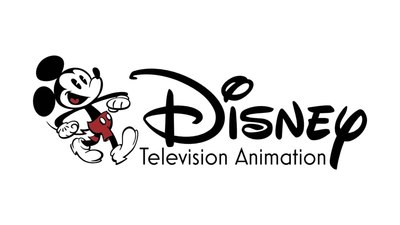 “Jay and Angi have a wealth of experience across virtually every area of the animation business,” said Meredith Roberts, senior vice president, Animation Strategy, Disney Channels, in making the announcement. “Their strong relationships with top talent in the kids’ TV space and their ability to foster innovative ideas make them well-poised to usher in the next generation of artists at TVA.” Prior to joining Disney, Francis was Vice President and General Manager, Recruiting and Acquisitions for Level 13, Film Roman’s online animation distribution network. Earlier, he served as director of talent recruiting for Film Roman, working on series including The Simpsons, Family Guy and King of the Hill. Born in Boston, Massachusetts, Francis holds a Bachelor of Science in television and film production from the Newhouse School of Public Communications at Syracuse University.

A 20-year Disney veteran, Dyste most recently served as Executive Director, Production Management, Disney Television Animation. Prior to production management, she served as line producer on My Friends Tigger & Pooh, for which she earned an Emmy Award nomination. She began her career at Disney as an associate producer at Disneytoon Studios. A native of Bainbridge Island, Washington, Dyste graduated from University of California, Los Angeles, with a Bachelor of Arts degree with honors in art history.