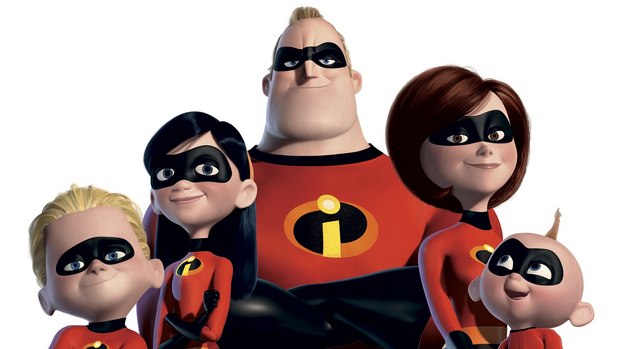 ‘The Incredibles’ made $633 million worldwide following its release in November 2004.

Release dates for Pixar Animation Studios’ long-awaited sequel to The Incredibles and Toy Story 4 have been changed, according to a report by The Hollywood Reporter.

The Incredibles 2 will now land in theaters on June 15, 2018 and Toy Story 4 will come out June 21, 2019. The two films are reportedly swapping dates “due to an accelerated production schedule for Incredibles 2,” according to THR.

Oscar-winning director Brad Bird is returning to direct The Incredibles 2, the follow-up to his smash 2004 film that made upwards of $633 million worldwide following its early November launch, including a $261.4 million domestic haul. The Incredibles debuted to $70.4 million at the domestic box office, making it the second-biggest opening at the time for an animated feature.

Toy Story 3 had its debut on June 18, 2010, following which it earned a record-breaking $1.067 billion at the global box office, becoming the first animated movie to cross the billion-dollar mark. John Lasseter is directing Toy Story 4 based on a story he created alongside Andrew Stanton, Pete Docter and Lee Unkrich.

The sequel to The Incredibles was announced by Walt Disney Company CEO Bob Iger in March 2014. Toy Story 4 was officially announced in November 2014.