The Walt Disney Co. chairman and CEO Bob Iger took in roughly $34.3 million in total compensation in fiscal 2013, nearly 15 percent down from the $40.2 million he received in the previous year. 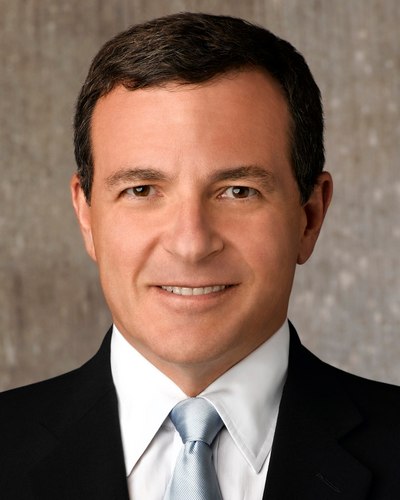 The Walt Disney Co. chairman and CEO Bob Iger took in roughly $34.3 million in total compensation in fiscal 2013, according to a report by Deadline, nearly 15 percent down from the $40.2 million he received in the previous year.

Iger’s base salary was constant at $2.5 million, but his non-equity incentive plan compensation dipped to $13.6 million from $16.5 million in the prior year.

The lowered numbers are not a criticism of the CEO’s work, the board noted in a proxy statement filed with the Securities and Exchange Commission Monday, December 23. Iger’s cash bonus fell because “the Company’s outperformance relative to financial measures established by the Compensation Committee did not match the magnitude of outperformance delivered in fiscal 2012, demonstrating the effectiveness of the Company’s pay-for-performance compensation plan,” Disney said in the proxy.

Disney shares appreciated 24.7 percent in the 2013 fiscal year that ended in September. Iger’s 2013 compensation was 6.1 times the median for the other four top executives named in the proxy. This figure is well above the maximum of 3.0 times that corporate governance activists prefer, but slightly better than 2012 when Iger’s pay was 6.4 times higher than the average for his closest lieutenants at Disney. CFO Jay Rasulo was the second highest paid exec in 2013 with $10.7M.