Feature based on ‘Jack and the Beanstalk’ was due in theaters in November 2020. 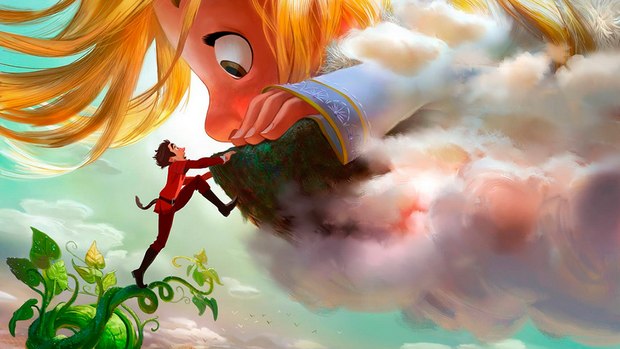 Disney Animation has put on hold work on the animated feature ‘Gigantic.’

Disney has pulled the plug on Gigantic, its updated animated take on Jack and the Beanstalk due in theaters in 2020.

“It’s impossible to know when we begin a project how the creative process will unfold, and sometimes, no matter how much we love an idea or how much heart goes into it, we find that it just isn’t working,” Ed Catmull, the president of both Walt Disney and Pixar Animation Studios, told The Hollywood Reporter. “With Gigantic, we’ve come to that point, and although it’s a difficult decision, we are ending active development for now. We are focusing our energies on another project that has been in the works, which we’ll be sharing more about soon, now set for Thanksgiving 2020.”

The film was to be directed by Nathan Greno (Tangled) and Meg Lefauve (writer on Pixar’s Inside Out). Gigantic also was to feature songs by the Oscar-winning duo behind Frozen, Kristen Anderson-Lopez and Robert Lopez.

No word on which project will replace Gigantic on the studio’s release schedule.