Blockbusters Frozen and Marvel’s Thor: The Dark World help boost The Walt Disney Company’s profits, which rose by 27% during the second quarter to $1.9 billion. 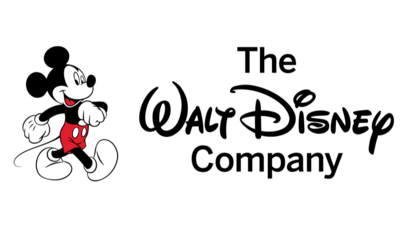 Blockbusters Frozen and Marvel’s Thor: The Dark World helped boost the Walt Disney Co.’s profits, according to a report by Variety, helping the company post its strongest half of the year in the company’s history. Profits rose by 27% during the second quarter to $1.9 billion, while revenue rose 10% to $11.6 billion.

The film studio posted impressive gains during the three-month period as revenue rose 35% to $1.8 billion, which increased profits from $118 million to $475 million.

Frozen and the Thor sequel were strong sellers on home video, with the animated Oscar winner breaking records on digital and disc formats. Frozen was also still in its theatrical run and performing well in theaters overseas during the period. The film has earned $770 million in foreign markets to date.

During a call with Wall Street analysts to discuss the company’s earnings, Disney chairman and CEO Bob Iger said Frozen “is definitely up there with our top five franchises,” and has gone “beyond anything that we ever imagined” in terms of its performance across all platforms.

“We’re extremely pleased with our results this quarter, delivering double-digit increases in operating income across all of our businesses and the highest quarterly earnings per share in the history of the company, (earnings per share increased 41% to $1.11 during the quarter compared to last year),” Iger said in a separate statement. “Our continued strong performance reflects the strength of our brands, the quality of our content, and our unique ability to leverage creative success across the entire Company to drive value.”

The timing of the Easter holiday affected Disney’s parks and resorts group, with revenue coming in 8% higher to $3.6 billion, while profits rose 19% to $457 million. Theme parks in the U.S. enjoyed an uptick in guest spending due to higher average ticket prices, along with food, beverage and merchandise sales. Profits at its international parks were largely flat, although Hong Kong Disneyland enjoyed record attendance.

The interactive group also improved profits, earning $14 million compared to the loss of $54 million during the same year-ago frame. That was largely due to the success of Disney Infinity, which helped improve revenue by 38% to $268 million.