Disney Options ‘In the Land of Imagined Things’

Live-action/CG hybrid is written by Joe Henderson and has ‘Ninjago’ helmer Charlie Bean attached to direct. 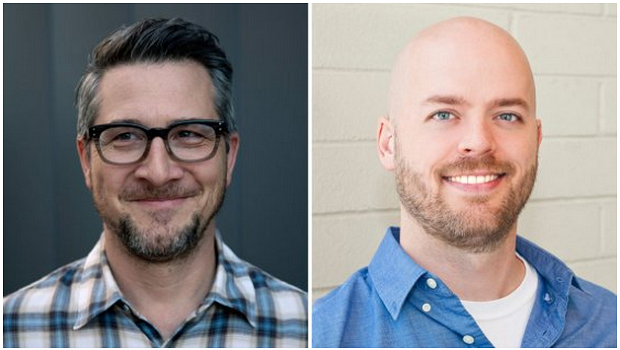 Disney has picked up a new script called In the Land of Imagined Things, according to a report by The Hollywood Reporter.

Plot details have yet to be revealed, but the plan is to make the feature a live-action/CG hybrid. Justin Springer (Tron: Legacy, Oblivion) is producing, with Louie Provost overseeing for the studio.

Bean, a former storyboard artist on animated series such as The Powerpuff Girls and Dexter’s Laboratory, is currently in preproduction on Ninjago for Warner Bros. He previously directed Alphanim series Robotboy, as well as episodes of Tron: Uprising for Disney XD.