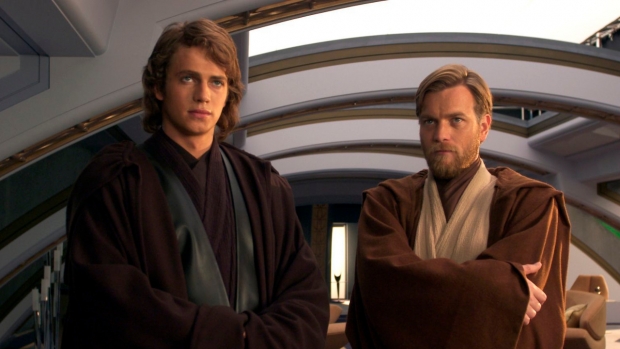 Tatooine is getting a lot more crowded! The Star Wars Twitter account has officially announced the lead and ensemble cast for upcoming special event series Obi-Wan Kenobi. While some of the casting has already been confirmed, many of the roles remain a mystery.

The A-List roster boasts multiple returning characters from the Star Wars prequel films, including Hayden Christensen as Darth Vader and Ewan McGregor as the eponymous Jedi Knight, as well as Joel Edgerton as Owen Lars and Bonnie Piesse as Beru Lars. With his aunt and uncle appearing in all six episodes, it is almost guaranteed Luke will also be involved in the plot. While the character hasn’t been officially revealed, it can’t be long until Disney announces that Sebastian Stan will take over the iconic role Mark Hamill made famous.

The Disney+ miniseries Obi-Wan Kenobi is currently set to premiere in 2022.