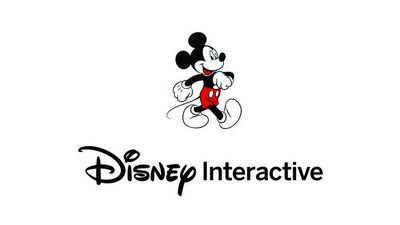 Disney Interactive, the struggling video game and digital media subsidiary of Walt Disney Co., is cutting roughly 700 jobs worldwide, according to a report by the Los Angeles Times.

The division is closing offices in Chicago, New Jersey, Colorado, South Korea and Hyderabad, India. The layoffs represent roughly 26% of the division's workforce.

Disney Interactive said in a statement that it "has consolidated several lines of business as part of an effort to focus the division on a streamlined suite of high quality digital products.

"As a result of this restructuring, we have undergone a reduction in workforce. These actions were difficult but necessary given our long-term strategy focused on sustainable profitability and innovation."

In February, Disney Interactive reported operating income of $55 million for its fiscal first quarter, compared with $9 million a year earlier. Revenue was up 38% to $403 million. Disney attributed the division's success to Disney Infinity, which has sold more than 3 million copies since launching in August.

Disney Infinity, released in August after a years-long development process that cost Disney about $100 million, is available on multiple platforms, including PlayStation 3 and Xbox 360. The game includes popular characters from the company's films, including Buzz Lightyear and Woody from Pixar's Toy Story franchise and Capt. Jack Sparrow and Barbossa from the Pirates of the Caribbean movie series.

The layoffs follow other recent cuts. In January 2013, Disney Interactive cut 50 jobs and closed Austin, Texas-based Junction Point Studios, the developer responsible for the Epic Mickey titles. In January 2011, the company shut down Propaganda Games, the development studio responsible for the Tron: Evolution video game, and laid off about 200 people.