Five percent of the division’s total staff of 5,000 workers are laid off as Disney shifts to licensing characters to video-game producers rather than making games itself. 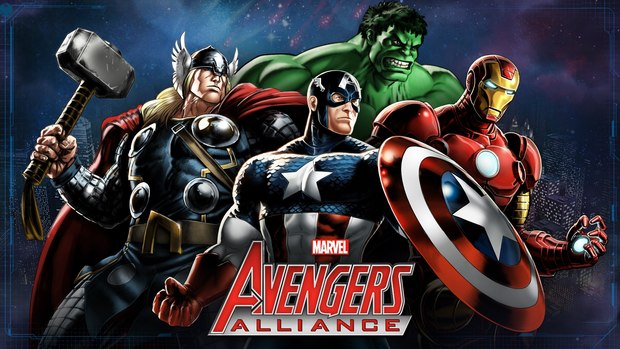 The Walt Disney Company has cut 250 jobs in its consumer products and interactive media unit, according to a report by the New York Times.

The cuts, announced on Wednesday, represent about five percent of the division’s total staff of 5,000 workers as Disney shifts to licensing characters to video-game producers rather than making games itself.

Roughly half of the positions reportedly being eliminated are in Bellevue, WA, where employees created social games for distribution on Facebook. The facility supported the Marvel: Avengers Alliance mobile and social network games, which were shut down last week due following the poor performance of a sequel.

The other half of the cuts reportedly resulted from last year’s move to combine the Disney Consumer Products and Interactive Media operations in Glendale, which has led to elimination of overlapping departments including marketing and human resources.

The world’s largest entertainment conglomerate, Disney has more than 180,000 employees worldwide. The Mouse House cut 300 jobs in May when it first got out of the video game publishing business, scrapping its Disney Infinity-branded console games business, which resulted in a $147 million write-off against earnings in the second quarter of the year ending March 31.

Disney also reportedly cut 30 positions in July at Maker Studios and reduced the work force in August at its Imagineering research and development operation.

Disney Consumer Products and Interactive Media saw an eight percent decline in Q2 profits to $357 million due to lower sales of Frozen merchandise and the unfavorable impact of foreign exchange rates. The unit’s third-quarter profit slid seven percent to $324 million.