Kid's today... the journey to deliver “The Child” continues October 30. 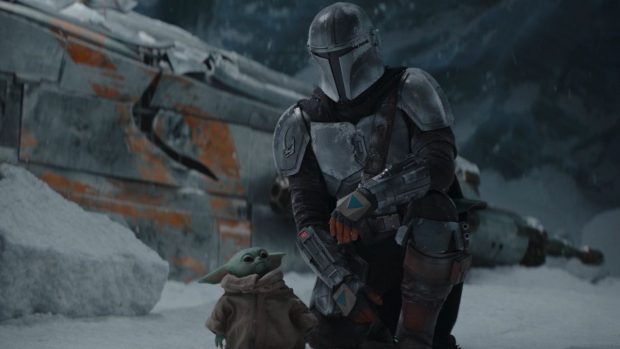 Today, Disney+ has provided its biggest glimpse yet into the highly anticipated Season 2 return of Jon Favreau’s The Mandalorian, with a new trailer, images and key art. In the tumult after the collapse of the Galactic Empire, the Mandalorian presses ahead in his search of the galaxy, tasked to reunite “The Child” with its own kind, an order of enemy sorcerers known as Jedi. This is the way! Baby Yoda is in the house again!

Series creator Jon Favreau recently revealed Season 2 will introduce more characters, enlisting a storytelling format quite similar to HBO’s GOT, telling Entertainment Weekly, "The world was really captivated by Game of Thrones and how that evolved as the characters followed different storylines — that's very appealing to me as an audience member."