Superhero fans everywhere will have to wait a bit longer to get their franchise fixes, as the studio has pushed theatrical release dates on its next wave of Marvel Studio features, as well as the upcoming untitled ‘Indiana Jones 5.’ 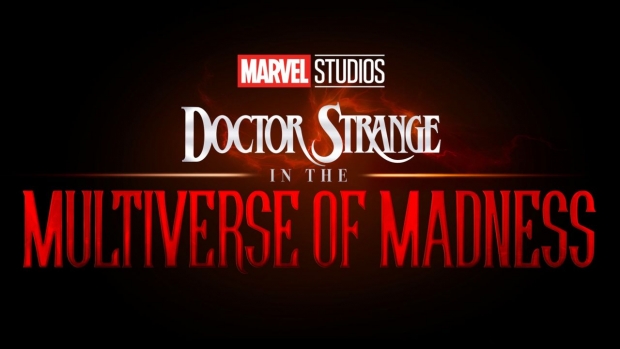 Following on the heels of Shang-Chi and the Legends of the Ten Rings’ box office success, Disney has suddenly shifted the release dates on a slew of Marvel Studios superhero films. Variety reports that “the scheduling overhaul is related to production and not box office returns, according to sources at Disney.”

The moves include Doctor Strange in the Multiverse of Madness from March 25 to May 6; Thor: Love and Thunder from May 6 to July 8; Black Panther: Wakanda Forever from July 8 to November 11; The Marvels shifting to early 2023; Ant-Man and the Wasp: Quantumania from February 17 to July 28, 2023.

Hold on to your hats because there’s more bad news, especially for “Indy” fans; the fifth Indiana Jones film gets the biggest bump - almost a full year - and will now drop June 30, 2023, instead of July 29, 2022. The film stars Harrison Ford once again picking up his classic whip and dusty brown fedora to galivant around the world in search of ancient who-know-what. Probably cursed.

Because the MCU is a complex, interconnected web of characters and stories, one movie delay can affect many others (plus series) in a ripple effect we’re probably witnessing here. As for Indiana Jones, the delay was likely due to the 79-year-old Ford injuring his shoulder, which required time off to heal. He has since recovered, and filming has resumed.

In the meantime, we still have the highly anticipated Eternals to get excited about, which hits theaters on Nov 5, 2021.

See the updated release calendar below: