Kevin Mayer, who oversaw the acquisitions of Pixar, Marvel, Lucasfilm and 20th Century Fox, will lead the new division. 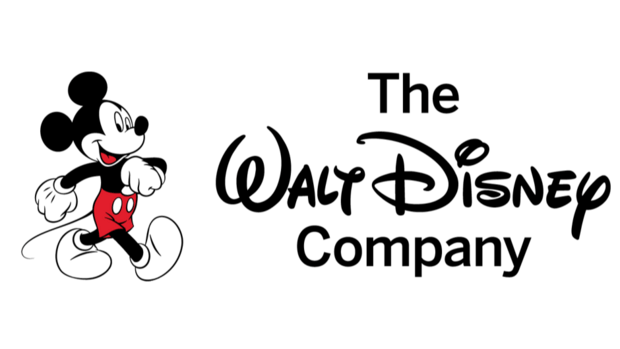 The Walt Disney Company has announced a reorganization of the company, creating a direct-to-consumer division that will include all of the company’s streaming ventures and be overseen by Kevin Mayer, the company’s chief strategy officer, Variety reports.

As head of the new Direct-to-Consumer and International division, Mayer will oversee the Disney-branded streaming service it plans to launch in late 2019, as well as the upcoming ESPN+ service, the company’s stakes in BAMTech Media and Hulu, and the Disney Digital Network. Mayer has headed Disney’s corporate strategy team since 2005, supervising the company’s acquisitions of Pixar, Marvel, Lucasfilm and, most recently, 20th Century Fox.

Disney announced last summer plans for its own streaming subscription service, which would be the exclusive streaming service for Disney, Pixar, Marvel and Lucasfilm movies, as well as offering original and exclusive TV series and movies, plus thousands of titles from the Disney film and television libraries.

Other changes bring consumer products under the purview of parks and resorts chairman Bob Chapek in the newly formed Parks, Experiences and Consumer Products division.