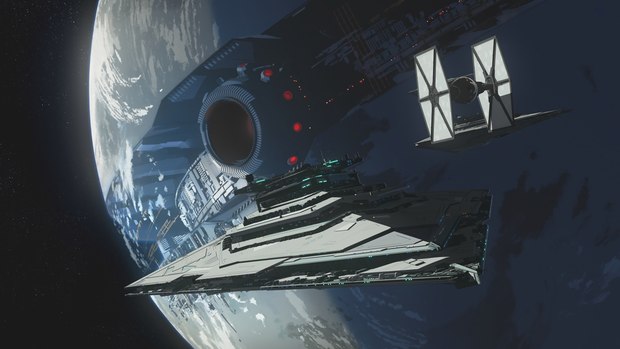 Set prior to the events of The Force Awakens, the series follows Kazuda Xiono (“Kaz”), a young pilot recruited by the Resistance for a top-secret mission to spy on the growing threat of the First Order. Season one continues on Sunday, January 13 (10:00-10:30 p.m. EST/PST), on Disney Channel and DisneyNOW. The mid-season one trailer for Star Wars Resistance, featuring a first look at a major villain from The Force Awakens, was released today on the Star Wars YouTube page: