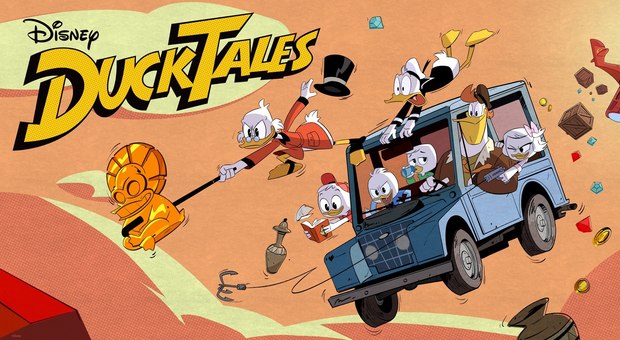 News of the season three pick-up was revealed last week in a video featuring Pudi, Schwartz and Moynihan recording together for the first time: