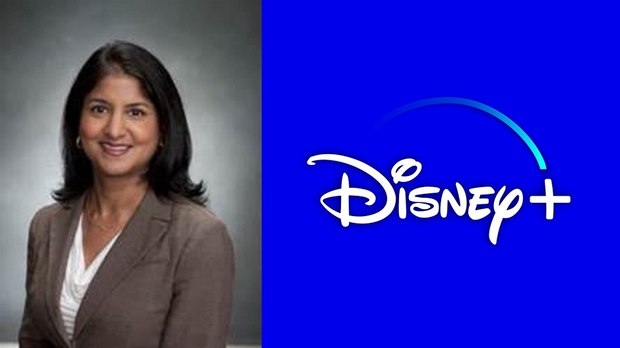 The Walt Disney Company has hired Tehmina Jaffer to lead its Disney+ streaming service, according to a report by The Hollywood Reporter. In her new role as Senior VP of Business Affairs, the former Netflix executive will be responsible for leading all aspects of business affairs strategy, policy and procedure for the studio’s Content and Marketing team, reporting to the group’s president, Ricky Strauss.

Formerly the director of original series at Netflix, where she helped drive strategy for series such as 13 Reasons Why, Narcos and Maniac, Jaffer will oversee the coordination and negotiation of development, production and talent deals, and contracts, as well as rights, acquisitions, clearances and content agreements for Disney’s forthcoming streaming service, which is scheduled to launch in the U.S. later this year.

First announced in August 2018, Disney+ will feature original content from Disney, Pixar, Marvel and Lucasfilm, as well as serving as the exclusive streaming home for the studio’s feature film releases, beginning with this year’s Captain Marvel and Toy Story 4 as well as the new live-action remakes of Dumbo, The Lion King and Aladdin.

Jaffer will work closely with content groups such as Pixar, Marvel and Lucasfilm that are involved in developing and producing original content exclusively for the service, as well as third-party production entities outside the company.

“Tehmina is an outstanding executive whose expertise and experience will provide tremendous value as we continue to ramp up our Disney+ original programming efforts,” Strauss said in a statement. “Her insights into the evolving nature of deal-making in the streaming space are vital to our efforts. Tehmina is smart, innovative and hardworking, and I couldn’t be more excited to have her join us.”