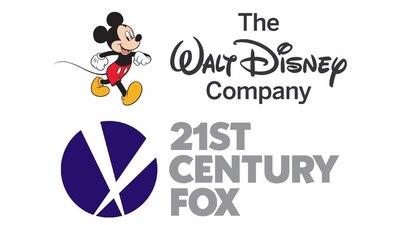 Another set of layoffs hit the Walt Disney Company Wednesday as a direct result of the recent 20th Century Fox acquisition, bringing the total number of film employees let go so far to around 250, according to Variety.

Also announced to Disney staff was the upcoming closure of the Fox Research Library, which will be folded into Disney’s existing archives, which includes the expansive Disney ARL. The Fox library, set to shut down on or before January 6, 2020, has been an important resource for numerous studio productions and contains, among other resources, a valuable collection of 19th century books, British newspapers, 1920s fashion magazines and a vast collection of materials on World War II.

Since the Fox deal was completed earlier this year, Disney has gone through three rounds of layoffs, though previous predictions of job cuts reaching in the thousands so far have not come to pass.