Discovery Communications and toy giant Hasbro end their equal partnership in kids network The Hub, to be rebranded Discovery Family. 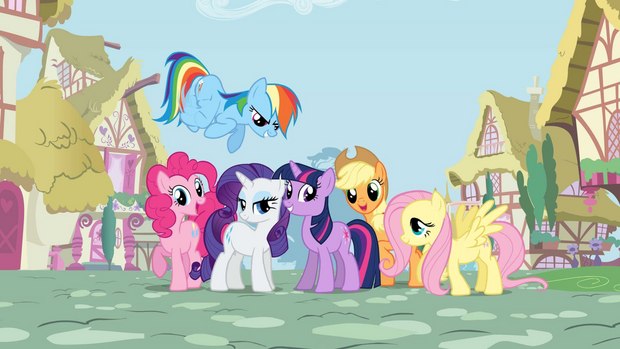 Discovery Communications and toy giant Hasbro are ending their equal partnership in kids network The Hub, according to a report by the Wall Street Journal.

Under the terms being completed, Discovery will take a controlling interest in The Hub and reposition the channel as a family network aimed at parents as well as children. Hasbro will retain a large stake in the service and control six hours of daytime programming on the network, from 9 a.m. to 3 p.m.

The Hub is expected to be renamed Discovery Family, with the makeover to take place later this year. The new channel will be placed in a business unit overseen by Henry Schleiff, group president of many of Discovery's newest and fastest-growing channels.

Launched in 2010 with a $300 investment from Hasbro for half of the network, The Hub was designed to be an outlet for some of Hasbro's best-known toy brands, including G.I. Joe, Transformers and My Little Pony. Competing against Nickelodeon and Disney Channel -- which both average well over one million viewers a day -- proved difficult for the fledgling network, which brought in 100,000 daily viewers, according to Nielsen.

The Hub was reportedly a source of tension between Discovery and Hasbro, with Hub executives often clashing with Hasbro over programming strategy. Hasbro apparently regarded the partnership with Discovery as a way to drive toy sales, and that often led the toy maker to balk at supporting shows that had good ratings but weren't moving product. Head over to the WSJ for the full report.