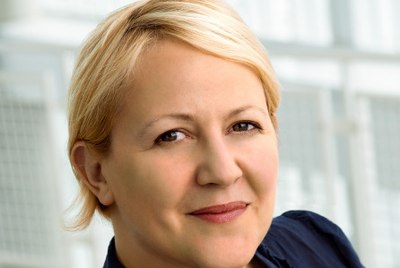 Sarah T. Davies has been named Vice President, Production and Development at Discovery Family Channel, according to a report by Deadline.

On October 13, Discovery Communications rebranded The Hub, its joint venture network with toymaker Hasbro, as Discovery Family Channel after increasing its ownership stake in the network to 60 percent. The channel’s programming is now a mix of Hasbro Studios-produced kids series and original natural history, adventure, animal-oriented and science series and specials.

Davies is responsible for executing programming strategies, through development and production, and also will contribute to strategic planning, network direction and channel management. Davies will be based in Silver Spring, Maryland and will report to Tom Cosgrove, General Manager of the channel.

Most recently, Davies was Vice President of Production and Factual Development for Discovery Networks International, which spans Western Europe, the Nordics, Central & Eastern Europe, Middle East & Africa, Latin America and Asia-Pacific, reaching more than 220 countries and territories worldwide. Her credits at DNI include How We Invented the World, Deadly Islands, Breaking Magic, The Unexplained Files, Bear Grylls: Escape from Hell and Tethered.

Davies joined Discovery in March 2011 from the BBC, where she led the development of all factual genres in BBC Wales for network TV and was a part of the team that helped manage the extension of a joint programming venture with Discovery Communications.