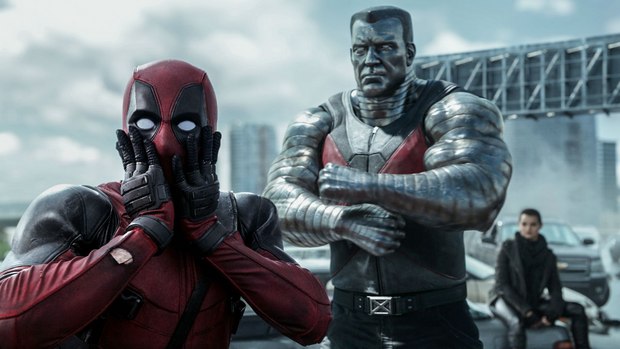 Deadline reports that director Tim Miller will not be returning for Deadpool 2, exiting the sequel due to a series of creative differences with star Ryan Reynolds.

While Miller had not formally signed on to direct the sequel, he was in the process of developing the script and was widely expected to return. Miller is the co-founder of Culver City-headquartered Blur Studio, which handled the visual effects and main titles for the first Deadpool movie alongside VFX houses Atomic Fiction, Image Engine, Luma Pictures, Rodeo FX and Weta Digital.

Twentieth Century Fox co-chairman Stacy Snider announced the Deadpool sequel back in April at CinemaCon, where she confirmed that Reynolds and Miller would both return alongside screenplay writers Rhett Reese and Paul Wernick.

The seventh-highest-grossing movie of 2016, and the highest-grossing R-rated film ever globally, Deadpool made $786 million at the worldwide box office following its debut on February 14.