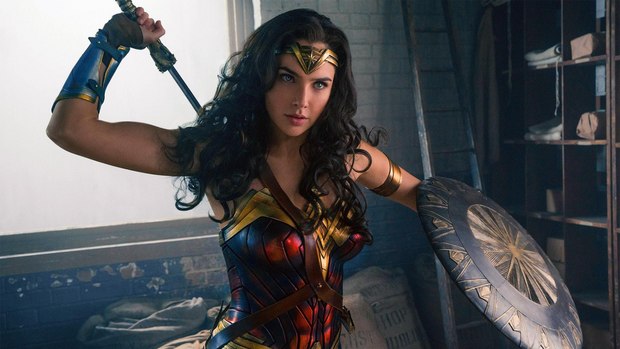 With Japan still on the way, ‘Wonder Woman’ has made nearly $800 million at the global box office.

Deadline reports that director Patty Jenkins will return to helm the sequel to Wonder Woman, the summer box office smash that has made nearly $800 million at the global box office to date and reinvigorated the DC Universe franchise. The historic deal, made for “substantially” more than the Monster director’s first outing in the DC Extended Universe, is “in line with any other director who has performed at this level,” and will reportedly make Jenkins the highest paid female director in Hollywood. The exact terms of the deal have yet to be revealed.

Shattering glass ceilings at the box office, Wonder Woman debuted to $103 million domestically and $225.6 million globally following its release on June 2, the best opening ever for a title by a female director and the best global haul for a live-action film directed by a woman, as well as the third-highest grossing film in Warner Bros. history (Christopher Nolan’s Dark Knight series holds the top two spots).

Still to debut in Japan, Wonder Woman opened to $37.7 million in China, where it has made $90.5 million to date.

Warner Bros. confirmed a sequel with Wonder Woman star Gal Gadot in July at Comic-Con International with a release date of December 13, 2019, but there had been no word on whether or not Jenkins would return until now. WB first hired Jenkins after director Michelle MacLaren exited the project over what the studio called “creative differences.”

Head over the Deadline to read the full story.