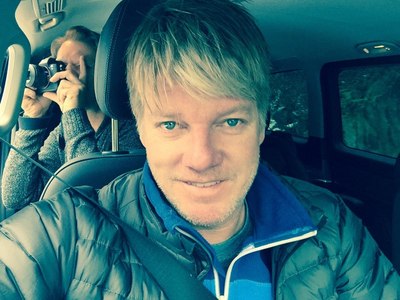 LOS ANGELES -- Director Michael Downing is joining the commercial roster at Biscuit Filmworks. Adept at capturing rich subtext and unspoken moments, Downing's work is infused with a real-world relatability that resonates with viewers.

Originally from Toronto, Downing has directed spots for leading brands including Samsung, Netflix, Subaru, T-Mobile, Mazda, VW and many others. His recent "Pep Talk" commercial for Netflix won awards at Cannes, The One Show and The Clios. His "Sky Diver" spot for Bud Light has been cited as one of the top twenty Super Bowl spots of all time. Downing joins Biscuit for both US and UK commercial representation from Epoch Films; he continues to be repped by Partners Films in his native Canada.

Downing is a graduate of the American Film Institute (AFI), where his film Fine won a Student Academy Award. He attended AFI on a scholarship awarded based on his short films Clean-Rite Cowboy and Why Don't You Dance?, both of which screened at the Toronto International Film Festival, and were nominated for Genies (the Canadian Oscars). Prior to entering into the world of directing, Downing studied fine art, acting and theatre, and formed an experimental theatre company in Toronto.

"I'm looking forward to joining Biscuit, they're such a force in the business. Shawn is a great architect of careers and Noam has been one of my heroes, so it feels like I'm joining the big leagues," said Downing.