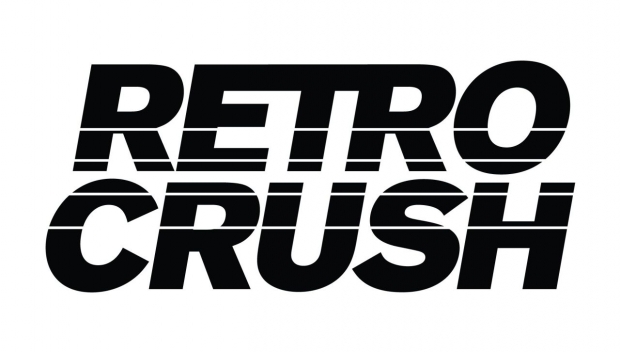 “Via our distribution partnerships, we are able to provide classic anime fans with a vast library of the best series and films available in the world today,” commented DMR CEO, David Chu.  “The launch of RetroCrush further cements our company’s leadership position in the classic anime genre.”

“What makes this channel exciting is its focus on shows that have exhibited an influence on the creation of the current crop of hit anime series,” commented Chao.

“As a longtime anime devotee, I’m always uncovering classic series that are as fun and exciting as many of my current favorites, and we’re eager to share those shows so that other fans can discover them too,” added Gibson.