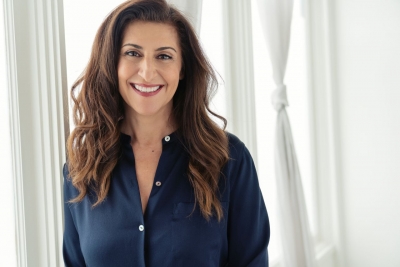 Digital Domain has announced that chief operating officer Lala Gavgavian has succeeded John Fragomeni as the company’s Global President of Visual Effects Studios. In her new role, she will oversee the company’s global VFX services, its continued growth, and the expansion of its offerings, including the ongoing development of proprietary digital human capabilities.

“With streaming, films, advertising, games, and the metaverse, the demand for 3D content has never been higher,” said Daniel Seah, chairman & CEO of Digital Domain. “For years, Lala has been meeting this opportunity head on, building out the type of capacity – and talent pool – we need to stay competitive and essential in our clients’ eyes. With her at the helm, I have no doubt we’ll maintain these partnerships for years to come.”

An industry veteran with over 25 years of experience in VFX for film, episodics, and animation, Gavgavian began her tenure at Digital Domain in 2007 as director of human resources, talent acquisition, and development. She subsequently stepped into roles as EVP/general manager and later, COO, overseeing North American studio operations and opening strategic sites in Vancouver, Montreal, and Hyderabad.

“Digital Domain is brimming with talent and possibilities, which is why our board has always set such ambitious goals for its executives,” said Elizabeth Daley, Ph.D., dean of the USC School of Cinematic Arts and board member at Digital Domain. “Lala has been a critical partner to the board, and I’ve always been impressed with her ability to hit lofty objectives and nurture talent along the way. It’s this blend of persistence and patience that make her such a valuable leader.”

“I'm honored, Daniel and the Board have entrusted me with this opportunity to lead Digital Domain, both as COO and president during this momentous time of expansion for the company,” said Gavgavian. “In the last few years, our studio has experienced tremendous growth and achieved beautiful, groundbreaking visuals. We are booked solid across film, episodics, games, and more, and I am very proud to continue that journey and champion our best-in-class talent across our global footprint.