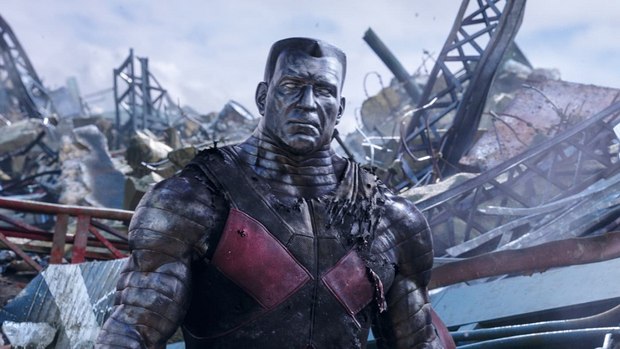 VFX house Digital Domain 3.0 has lost the right to use MOVA, according to a report by The Hollywood Reporter, the facial motion capture technology for which the company received an Academy Sci-Tech Award in 2015.

Featured in Hollywood blockbuster films such as Deadpool, Guardians of the Galaxy and Avengers: Age of Ultron, MOVA employs phosphorescent makeup along with customized hardware and software to capture highly detailed physical performances and convert them into data. MOVA was used to help Brad Pitt’s character in The Curious Case of Benjamin Button appear to age in reverse, and was a part of the visual effects created for Gravity, Harry Potter and the Deathly Hallows: Part 2, and many other top-grossing films.

MOVA was originally developed by technology incubator Rearden, which is owned by Silicon Valley entrepreneur Steve Perlman. At issue is whether or not the technology was legally acquired by Chinese holding company Shenzhenshi Haitiecheng Science and Technology Company, which is closely tied to Digital Domain.

Two lawsuits are currently in play: a suit from SHSTC claiming ownership of MOVA, which the company says was sold to them by then-Rearden employee Greg LaSalle -- who is currently director of visual development for Digital Domain and was responsible for performing the facial expressions that animated the metallic superhero Colossus in Deadpool -- and a counter-suit from Rearden that alleges a number of patent and copyright violations.

Rearden’s suit, filed in U.S. District Court in San Francisco in February, asked that it be awarded financial damages and that the distribution of movies and other entertainment using MOVA patents and trademarks be blocked.

Now District Court Judge John S. Tigar has found that SHST and its parent company, Virtual Global Holdings, had behaved “fraudulently” with regards to how the MOVA technology was transferred between various Chinese firms after its 2013 acquisition from LaSalle, who reportedly sold it to SHST for $25,000 in May 2013.

The preliminary injunction effectively freezes the technology and forces all of its licensees, including Digital Domain, to stop using it until further notice, or until a trial resolves the issue.

Head over to THR to read the full story, and stay tuned for further updates.