Global VFX studio celebrates 25 years with the opening of its ninth location. 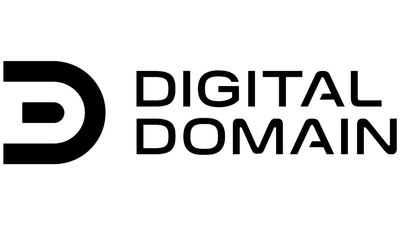 Launched in 1993, Digital Domain now extends its reach and capacity across multiple studios in North America, Greater China and India with a deep talent pool of award-winning supervisors, artists, technicians and R&D teams.

Digital Domain Montréal will open in the Plateau Mont-Royal neighborhood starting March 1, 2019. This new Digital Domain footprint will mirror previous studio locations, opening with a full arsenal of production services. The space will start at 10,000 square feet, with expansion plans already in place.

“Montréal is fueled by creativity and innovation, and was an obvious choice for the next studio location for Digital Domain,” said Digital Domain executive director and CEO Daniel Seah. “Given the strong animation and visual effects talent pool in Montréal, we are stacking the deck to make this studio location an attractive offering to partners, molding the future of Digital Domain.”

“We are thrilled to welcome Digital Domain in Montréal’s thriving ecosystem,” stated Valérie Plante, Mayor of Montréal and President of the Communauté métropolitaine de Montréal. “This reaffirms our city’s enviable position as a world leader in the VFX and creative industry. Montréal’s omnipresent culture of creativity and innovation is fertile ground for ambitious studios looking to expand.”

“Investissement Québec hails Digital Domain’s decision to set up a studio in Québec. It confirms the stability and, most of all, the talent characterizing Québec’s video game and visual effects sector,” stated Pierre Gabriel Côté, President and CEO of Investissement Québec. “We’re proud to support Digital Domain as it establishes itself in Montréal and contributes to local economic development,”

“In just a few years, Greater Montréal has become one of the world’s leading visual effects and animation hubs thanks to its talent pool, creativity and competitive operating costs,” said Hubert Bolduc, President and CEO of Montréal International. “Last year, 13.6 percent of the investments we facilitated were in this sector, which continues to draw top players like Digital Domain, and holds such great promise for the region’s economy.”