Former CBC Television exec to oversee the strategic development, execution and promotion of the DHX Television channels and their digital extensions. 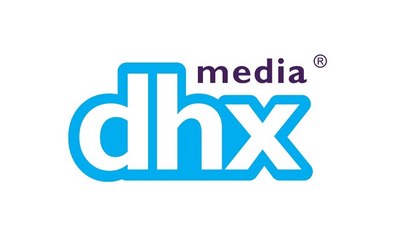 With the recent rebranding of DHX’s kids network Family CHRGD and preschool channels Family Jr. and Télémagino under the iconic Family Channel name, Serafini’s appointment comes as DHX Television’s suite of channels bring a wealth of newly commissioned and acquired series to Canadian viewers. In his role, Serafini will oversee the strategic development, execution and promotion of the DHX Television channels and their digital extensions, while enhancing the strength of the DHX’s distinctive brand. “With more than 15 years in the Canadian media industry, Michael brings a wealth of knowledge, ingenuity and expertise of the broadcast landscape to our team,” said Joe Tedesco, Senior Vice President and General Manager, DHX Television. “His proven ability to engage audiences and devise schedules that suit their lifestyles and viewing habits will raise the bar as we continue to reinvigorate our programming lineups.”

Prior to Serafini’s arrival to DHX Television, Michael Goldsmith, Vice President, Original Production had assumed the additional responsibility for overseeing the strategic development and scheduling for the suite of channels. Goldsmith will now return to focus his attention on original content development and overseeing the vast original programming slate that DHX Television currently has underway. Both Goldsmith and Serafini will report directly to Joe Tedesco.